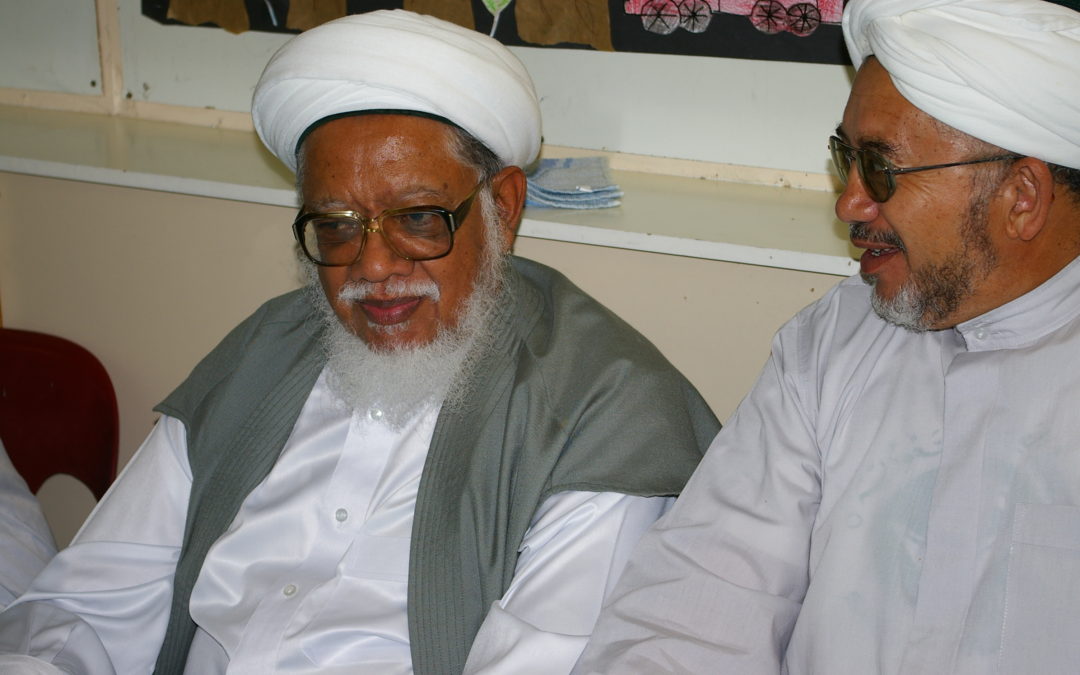 Desires are one thing; achievements, through intense striving and struggle, are another thing. I do not know whether there is any branch of human activity in which one’s desires can become achievements without any effort. I do not think that there is. Many of us enter Tasawwuf orders because of desires for high spiritual stations. But we are not totally aware of the extent of the struggle required from us, for Allah (ﷻ) to grant one one of these stations. We must understand that Allah (ﷻ) has prepared for us a variety of spiritual stations at which our spirituality can flower. Those stations are only for humans, as far as I know; and the flowering of spirituality is also only for them, as far as I know. Many times, as we walk this path with our hands in the hands of a pious shaykh we call out to our Lord, with His support: “O my Lord, Thou hast so much for us, but I ask Thee to give me one of Thy grants; to be placed at a station at which my spirituality can flourish.” Again the asking is not the achievement; just as the desire is not the achievement. The desire and the asking are one realm, but the achievement is another realm.

Many times we do not understand the nature of our desires. They come in strange kinds of ways in our hearts and may be expressed in very simple terms; such as: “I wish that my Lord will make me a very pious person.” I have a strong belief that there are certain things that find passage through our hearts but it is not our doing. In fact, everything to do with spirituality is only part of our doing. I believe strongly that when there enters through one’s heart a persistent desire for spiritual achievement, then it is our Lord at work with us. I imagine, which I should in fact not be doing, that my Lord says: “That servant is Mine.” When one imagines this, then the desire fills one’s heart and one’s eyes become brimful with tears; then it is our Lord at work. That message that He wants one as His servant has been relayed to one’s heart. The tears in one’s eyes are expressions of gratitude.

We must look carefully at this, because all spiritual attainments start with the desire. Perhaps I should put this in another way. All spiritual achievement is what our Lord wants. It is His Will; and our hearts are the receptacles of that. The only response the heart can have when the realization dawns on one, is for the eyes to become brimful with tears. There is no other outlet for one, no other way to express deep gratitude; no other way to say thank you. Just as we know what the tears are for, our Lord knows even better.

And so the long road of attaining that goal lies ahead of us. The road is not only long but it is filled with obstacles mainly of a satanic nature to prevent one from reaching that goal. To overcome these obstacles, Allah (ﷻ) places one’s hand in the hand of one of His authorized guides. Once the clasp is firm, the journey starts. The first words one utters as one places one’s first foot forward on the road is: “Allahumma; O my Lord”. These words steady one and one starts an intensive programme of different forms of worship as instructed by one’s guide.

The following years or decades are perhaps the most difficult in one’s life. Day in and day out, night in and night out, one works to be for one’s Lord. It is one set of litanies after the other set; one set of prayers after the other prayers and hard work in the fields of God’s Cause. One’s tongue becomes wet with the remembrance of one’s Lord and with this saturated tongue, one works in a sacred cause that catapults one forward during one’s religious quest. It is working in God’s Cause, that fills the hearts, not only the repetition of His Name.

What is there in store for this person? What has Allah (ﷻ) prepared for him or her according to the Sacred Scriptures and the Prophetic Traditions? Allah (ﷻ) has mentioned in the Qur’an a large variety of categories of spiritual stations. Those stations are for those whom the Sacred Scripture addresses. He or she knows and we also know that we are of those addressed. And so in the recital of the Qur’an, as we come across those categories, we say: “Perhaps it is that one; perhaps it is that category that my Lord has prepared for me.” I do not know whether there is a moment of expectation for the announcement of the category. I do not think so. In the many cases I have studied and have come to know about, the announcement is unexpected. And so one does not wait, because one does not know what the category is that one is waiting for. When the category is announced, I am sure it is the most unexpected thing at that moment. It is our Lord at work and it is His decision. It is our Lord at work and we are the recipients; later clothed in one or other spiritual dress of piety.

All these categories have to do with Wilayah because all of them have to do with Allah’s (ﷻ) Love and Friendship for an individual. Although one strives for one or other category or just for Wilayah in general, one knows that in the final analysis, every single thing to do with that grant is in Allah’s (ﷻ) “Hands.” It is for this reason that there is such deep concentration on one’s Lord during the process of striving. One strives for the sake of one’s Lord and that striving increases in intensity the nearer the grant comes. No, one does not know when. All my understanding of Divine Grants; when they come or how they come or what they are, tell me that in a certain sense, one is left without any choices. It is not for one to choose, when it comes to Divine Grants; all the decisions have to do with Allah (ﷻ). Perhaps I am wrong. I do not know. One of the things I am sure of is that one cannot say, when it comes to Divine grants, that one wants certain things and not others. This kind of disrespect is not of the nature of pious people. When one is in spiritual prostration, working for piety, one’s heart lies open in the Presence of one’s Lord. It is only He, and the heart is only for Him. When one operates at this level, then one is busy with the kind of prostration that few understand. Only those who have attained understand a little bit. We ask Allah (ﷻ) to make us of those who understand a little bit but who have attained, amin. 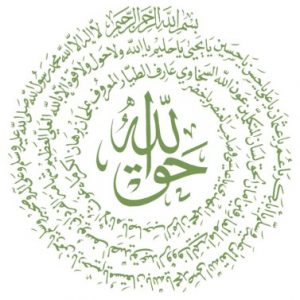